Buskova’s new nine minute film, ‘Baked Woman of Doubice’ (2012) is set in the northern Czech village in which she spent much of her teens. It invents an annual ‘baking ritual’, symbolising sisterhood, fertility and motherhood, for the women of Doubice, who include the artist’s mother. The focus is on wheat, which, as Buskova says, ‘has pervaded European culture for as long as the folk traditions that I am typically drawn to’. The combination of female labour and a logic of absurdity, incidentally, reminded me of another favourite of mine: Mika Rottenberg.

The central action is the baking of shaped breads which are placed on the naked, supine body of the striking Zoë Simon – a frequent collaborator of Buskova, who works in an inclusive manner to bring together the contributions of performers, composer and fellow-artists. The baked woman is carried on the shoulders of the baking women, echoing a funeral procession just as her body, once she is laid down, could be a corpse. Yet the film is uplifting, not dark. Typically of Buskova, it contains striking images apart from that main ceremonial stream, notably a figure dressed entirely in the paradoxical combination of flowers and boxing gloves (made by Matthew Cowan), and a concluding passage in which the theme of shaped bread on the body becomes the basis for an all-over suit, in which the dead woman appears to rise again and present a village woman with risen bread.

Buskova’s earlier films assert the resilience of local cultures – these rituals have seen off communism – and ask two interesting questions. First, what role should traditions play in the modern world? Best, Buskova implies, not to let them ossify in conservation, but to change them to suit the present. Second, what is the boundary between life and art? The melding of the two shows that the division is not such a simple one, and speaks for the art of living.

Those questions continue to be activated by ‘Baked Woman of Doubice’, but another strand is added by the interesting point that cereal produces a uniformity of landscape and associated means of production which might easily come across as negative in the context of valuing diversity. But a monoculture is also a ground for unity, and here specifically for bonds between women.

In finding positives in monoculture while celebrating regionalism, the film raises a very broad question: what’s the right balance between local variety – whether purely contemporary or historically preserved – and the uniformity of scale which may bring efficiency, reliability and more widely-based recognition? It’s the same question as lies behind: How many cottages should be demolished to make way for a high speed railway line? Should Starbucks be given planning permission to move into a market town? How much effort should we put into preserving minority languages?

Thus Buskova gives us the fun of the fair, the intrepid anthropologist’s televised adventures and the quick grab of a pop video – all with interesting questions for us to ponder.

Participants: The women of Doubice 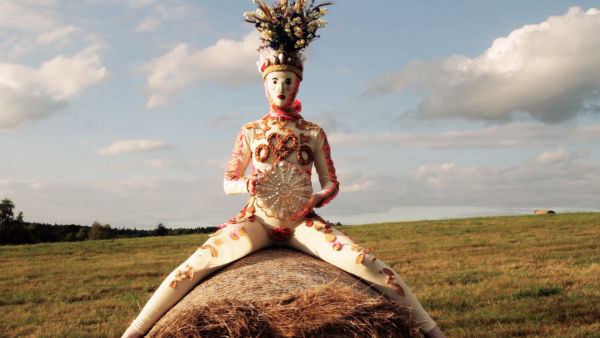 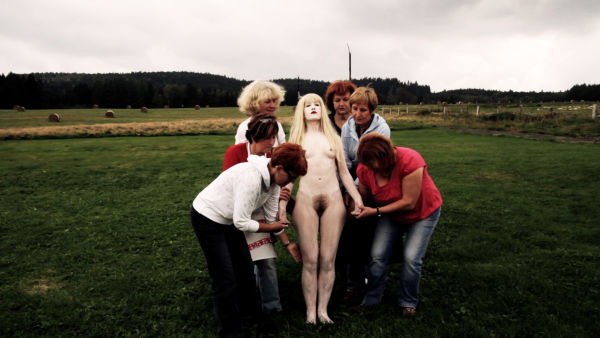 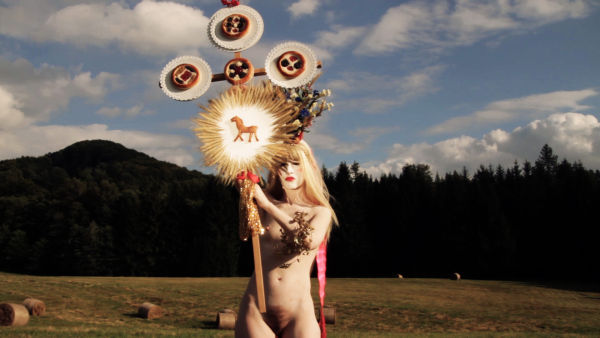 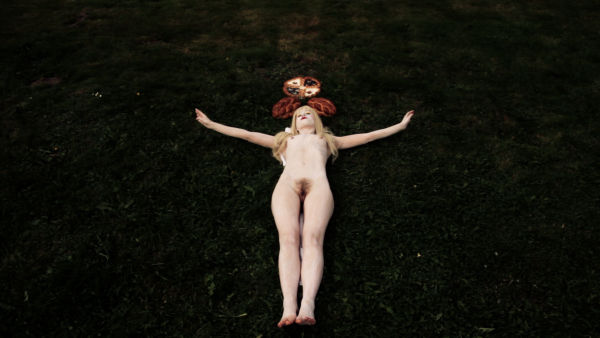 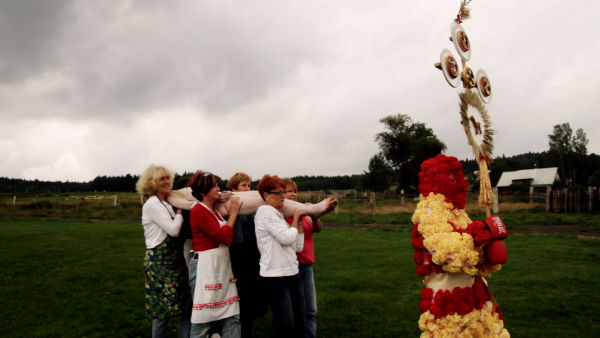 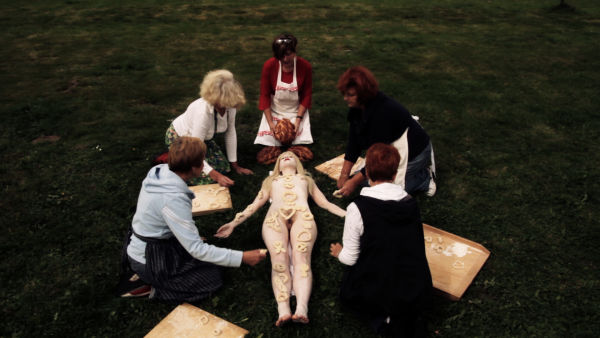 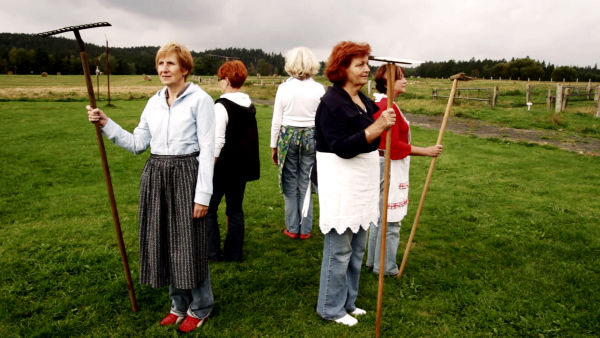