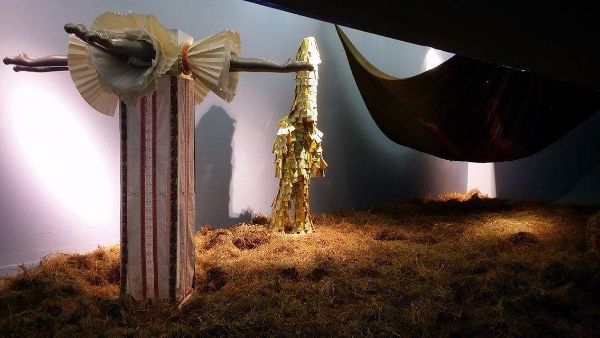 In many cultures, even today, new mothers and their infants are subject to a period of physical seclusion or confinement from the rest of the world. During this time, the support of relatives and local community plays a vital role in sustaining the family by caring for the older children, providing food and completing chores typically carried out by the mother herself. It is hard to imagine now that things were not so different for the generation of our own great-grandmothers.

No longer restricted by this custom, women today enjoy the benefits of improved healthcare, education and childcare options, which grant them greater freedom than ever before. Yet the stigma and judgement that come with pregnancy and early motherhood linger, whereas support of the local community has all but disappeared over time. Today’s society too often adopts a patronising, utilitarian attitude which blinds it to particular needs of parents and families. As a consequence, many new mothers experience feelings of loneliness and isolation from their social networks, unknown to them before. Some feel actively ostracised and judged when they should be encouraged and cherished.

The Slavic tradition of Six Sundays refers to the six week post-partum period of confinement. It was deemed necessary to segregate the new mother with her child in a “nook” whilst they were believed to be “unclean” and vulnerable to the impure forces and spirits which inhabited the everyday world of our ancestors. The “nook” was typically situated in the left corner of the household’s common living area. Before birth, the area would be cordoned off with “koutni plachta”, the “nook sheet”, thoroughly cleaned and sprinkled with holy water. The new mother and her baby would then be confined to bed behind the “nook sheet”, while local women would sustain them with gifts of chicken broth, meat and baked goods. In this private, sacred space they would be protected from “unclean forces” and the prying eyes of neighbours.

The “nook sheet” acted as a physical, but even more importantly “spiritual” barrier which malevolent and unclean forces could not cross. The sheet was embroidered in mystical geometric patterns derived from pagan symbolism, typically yellow and red in colour. The colour red in particular was believed to ward off evil spirits; it also symbolised fertility and prosperity. Crossed needles were inserted to further enhance the protective power of the sheet. Such nook sheets became treasured family heirlooms, passed down generations as part of a bride’s trousseau.
Technology and social media unravel the sacred bonds forged by mysterious rituals, imbued with magic and steeped in the superstition of generations past. We bathe in the light of scientific enlightenment and drift away from the shadowy world of intangible, haunting and ephemeral customs. For centuries these customs were the lifeblood of the community and markers of everyday life, which connected us to our ancestors with the nourishing power of an umbilical cord.

This installation invites you to experience the fragile safety and isolation of the “nook”, to pull aside the sheet of mystery and reflect on hardship and stigma as well as the resounding glory and joy of motherhood. 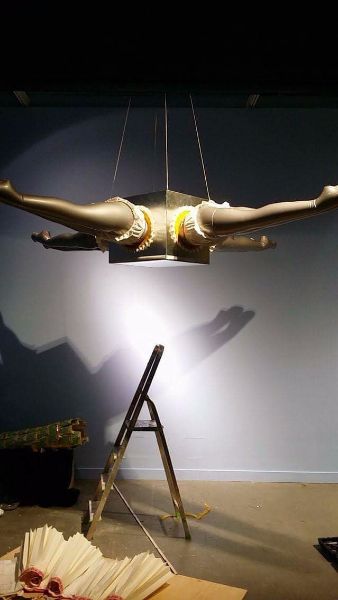 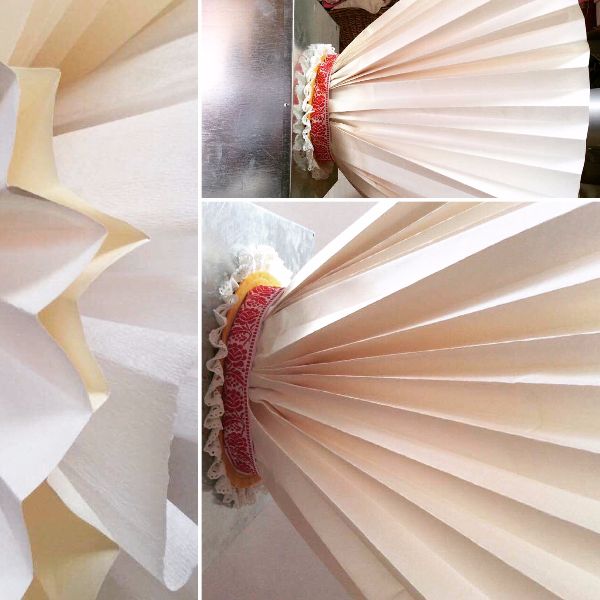 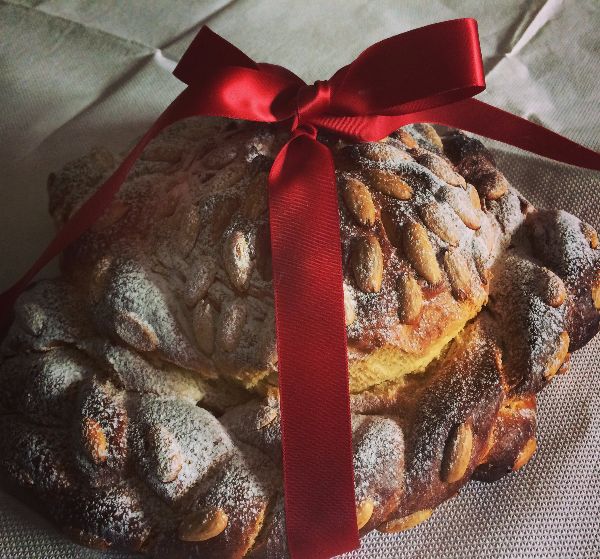