Part of Visit Sandwell’s Shine A Light programme of cultural events happening ahead of the Commonwealth Games, Little Queens (or Královni?ky, as the festival is known in the Czech Republic) is the creative reimagining of ancient folklore tradition, which celebrates nature and the role of women within their communities.

Artist Tereza Bušková, in collaboration with local and international artists and musicians, will be re-imagining this traditional festival which is usually celebrated in the regions of Moravia in the Czech Republic. Women who are newly arrived to the Black Country as well as those from local communities are being invited to take part in a range of craft-based workshops that will conclude in a live performance between the Queens Square and Kings Squares on West Bromwich High Street.

The organising of the project has come at the same time as the devastating consequences of the atrocities in Ukraine have seen many women and their children take the lonely journey to Western Europe to escape war. Building upon her experience and networks, Tereza is hoping to reach out to diverse communities in the Black Country who have similar stories in order to create a safe space for open dialogue about international womanhood and the refugee experience.

It is hoped that the exchange will blend tradition with modernity and culminate in the staging of a street procession that offers a glimpse of vibrant Moravian history to the people of the Black Country.

Project partners Mothership, who support newly arrived women to tackle isolation, promote wellbeing and offer opportunities through creative activities; and Sandwell-based Brushstrokes, who work alongside asylum seekers, refugees and newcomers to rebuild their lives and settle into new homes, education and work, are helping to invite people to join. 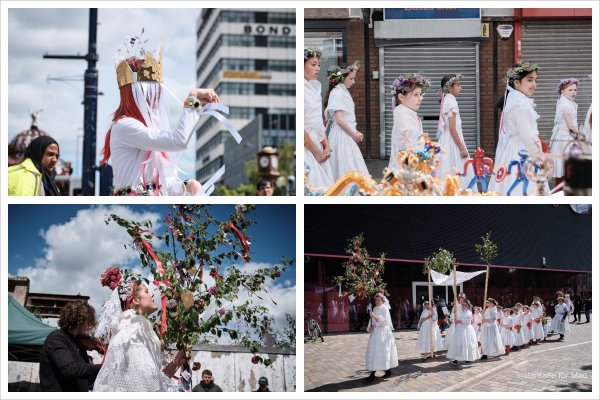 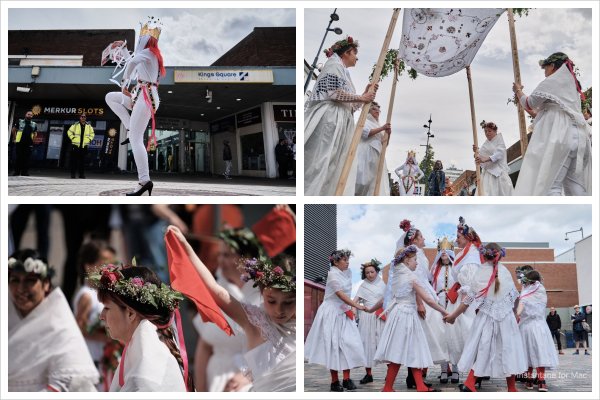 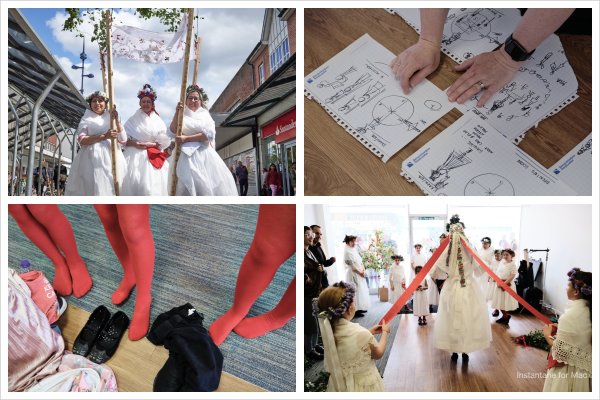 SUPPORTED BY
Arts Council England and supported by Visit Sandwell